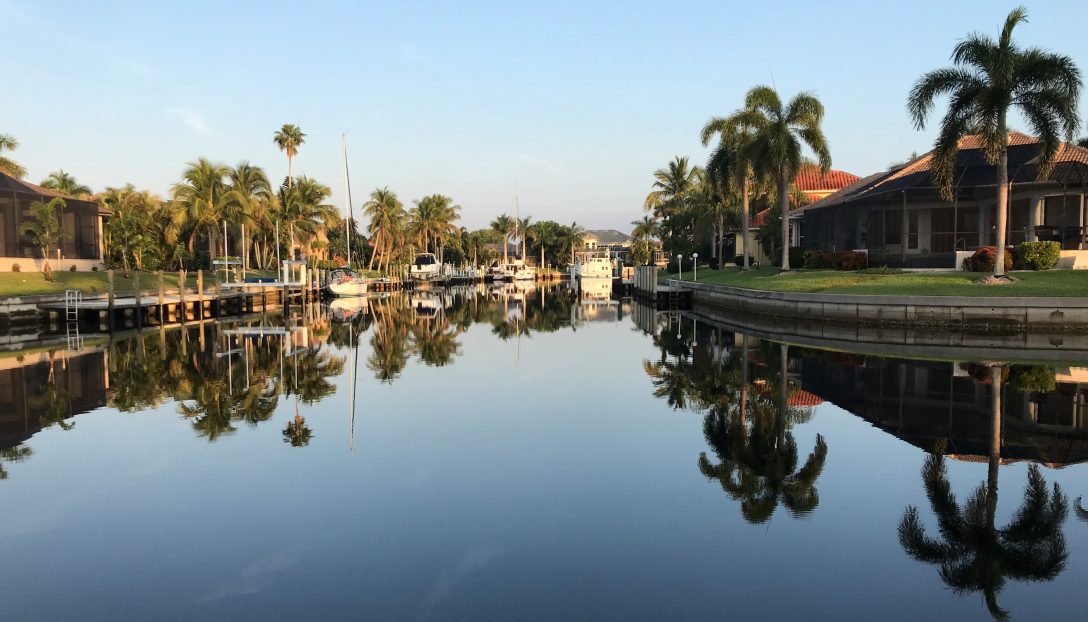 Recently two of my favorite things came together in a most unexpected and delightful way. My absolute favorite magazine – Coastal Living – announced that my favorite town in Michigan – Grand Haven – had been named the 2017 Happiest Seaside Town in America!

Grand Haven beat out nine other cities across the country and was the only town on the list that isn’t actually anywhere near an ocean. Coastal Living ranks each town using the Gallup-Healthways Well-Being Index, which includes percentage of sunny days, healthiness of beaches, walkability and more.

When the contest was announced back in September, I shared the link on Facebook and must have voted a thousand times. Although not technically a seaside town, Grand Haven rests on beautiful Lake Michigan, which looks like it could be the ocean (minus the salt and sharks). And Grand Haven has plenty of “coastal vibe,” one of the traits Coastal Living looks for when ranking. Plus the community has fun activities all year long, great restaurants with plenty of outdoor seating, some awesome fireworks displays, and of course we can’t leave out the one-and-only musical fountain. 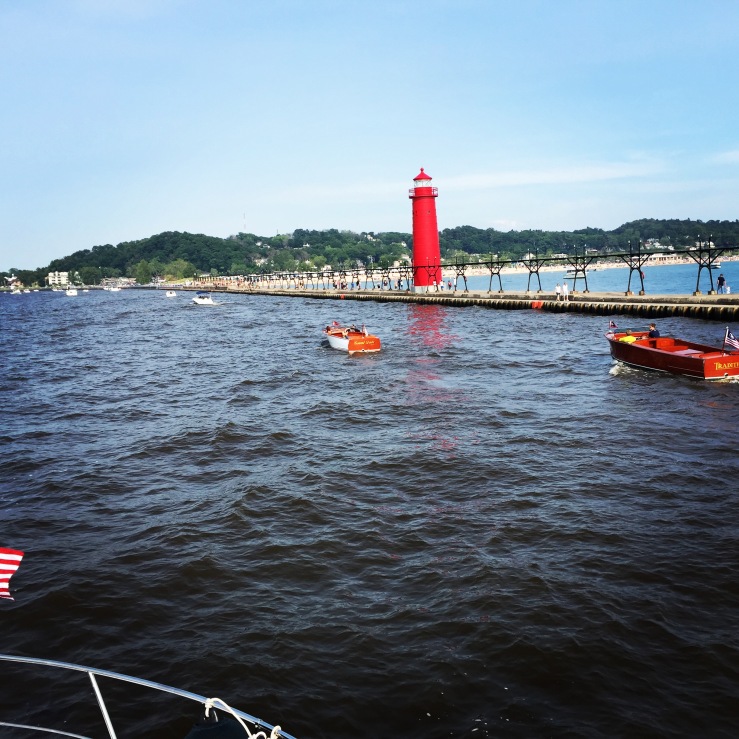 You’re probably wondering how these two things all came together in my little world. On Friday, January 27, Grand Haven was announced as the winner of the Coastal Living contest, which was of course very exciting and wonderful. But it just so happened that Rich and I were spending that weekend at the lakehouse because we wanted to check out some of Grand Haven’s Winterfest activities. However, it was bitterly cold that Saturday morning, and there were WAY more people going to the event than we expected, so we opted instead to spend some time shopping in downtown Grand Haven.

While we were in one of the local shops, we overheard a group of women telling the sales clerk they were from Coastal Living magazine and were in town to spread the news about the win. I immediately beelined over and butted into joined the conversation.

Well, they were as friendly and enthusiastic as I could have hoped, and we had a lovely chat. Rich and I were about to leave and then I decided I would be remiss if I didn’t ask for a picture. Naturally, they were totally game and we all grabbed Stormy Kromer hats from a display and gathered around for a photo.

I wish I’d thought to give one of them my business card. But I did meet the director of the Grand Haven Visitors Bureau, and now we’re friends on Facebook. Coastal Living is returning to Grand Haven in late July to participate in Coast Guard Festival and I’m already fantasizing about having them join us for a ride on the Just Like Heaven and then all of us becoming lifelong friends. ❤

To read the Coastal Living story, visit here. And be sure to look for the feature story on Grand Haven in the May 2017 issue of Coastal Living.